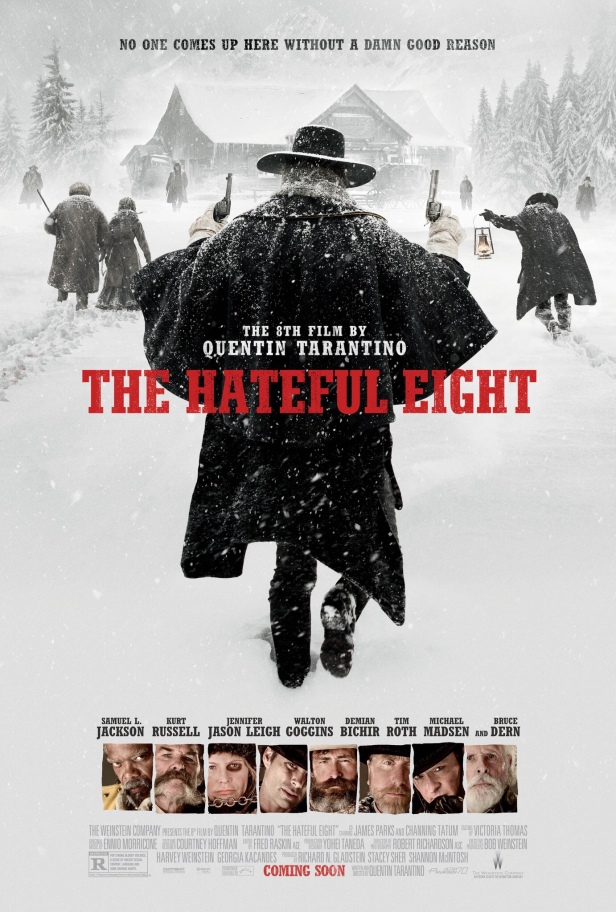 I have no idea why it has taken me so long to watch this film. A friend went to the cinema to see it and said it was really boring, but that wouldn’t have put me off.

Anyway that aside I loved it. A claustrophobic thriller with great characters and enough twists and turns to keep you guessing till the end. I could almost see it as a play, which maybe down to the limited scope of the environment. Two or three characters would be engaged in a scene and in the background you can make out the other characters sat, and it looks like they are waiting for their scene. 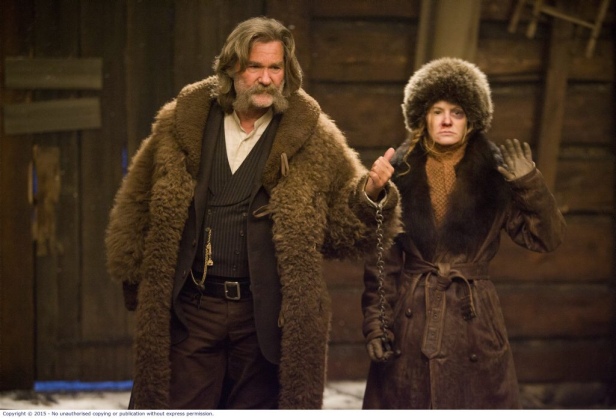 Jennifer Jason Leigh was absolutely amazing, great comic timing and brilliantly acted. Samuel L. Jackson is also his usual brilliant self, as are the rest of the ensemble. Another great Tarantino film. I think Hollywood will feel slightly emptier when he’s finished his 10th and final film.