So I’ve been pretty quiet since April, just giving you a couple of months of ‘Three Word Reviews’ and the accustomed Independence Day speech on the 4th July. Well now I’m back! Apologies to those who were enjoying the silence.

Coming up this month I will be reviewing some of the films I’ve watched over the summer. I will also delve into the Terminator, DC and MCU franchises, along with asking you whether I can watch The Dark Tower film?

Last year I challenged myself to watch 52 new films, that’s one a week. Easy enough I thought. Well it was a struggle but I managed it. So this year I thought I’d give myself an even bigger challenge, 100 new films in 2019. I got off to a great start, watching 64 films by the end on June. Since then however, I’ve watched loads of old films I’d already seen, but only 1 new film. So I have 35 films to watch in four months. Should be okay I hope.

On top of that, I’d like to watch all the Star Wars before The Rise Of Skywalker is released, yes that even includes the prequels. I do like to torture myself. As well as the Star Wars recap, I am also intending to watch all of the James Bond films in preparation of No Time To Die’s release on the 20th April next year. Well I know what I’m going to be doing this winter. Hopefully I can watch them upstairs whilst Strictly Come Dancing is on in the front room. 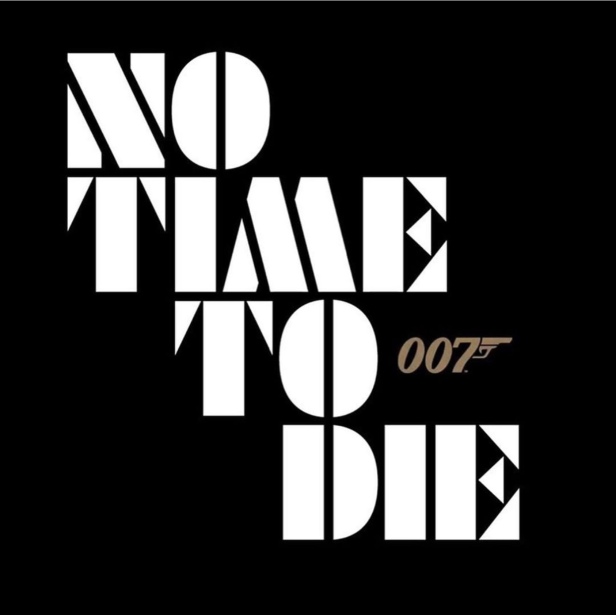 Once I started my summer break from The Film Flash, I decided to catch up with the MCU. Having missed out on quite a few and suffering from the ‘fear of missing out’ when Endgame came out, it seemed like a good idea. I’ll fill you in on the details later.

Well that was my little update. I’m looking forward to getting back into the swing of things and watching some great films. As usual, if you want me to review a film, let me know, and I’ll see what I can do.