My last ‘Top ? Performances’ in a while is a big one. I thought it was hard with Samuel L. Jackson, this week I’ve gone for Tom Hanks. Which has been even harder. Tom is one of my favourite actors, helped slightly by his love of Aston Villa. Anyway, the big question is, is it Tom Hanks or Bill Murray in this picture? 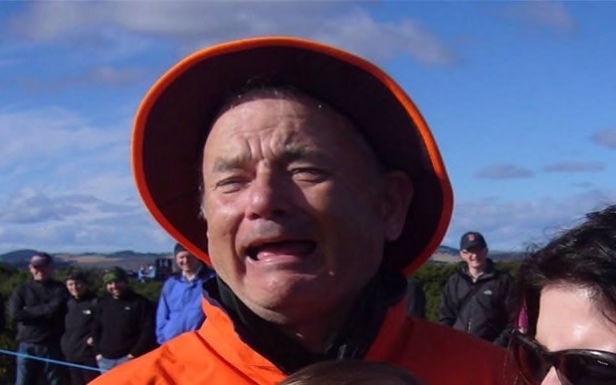 In this top 21 performances, I have missed out quite a few rom-com films and all of the Dan Brown films. I thought that was definitely for the best to miss out the Robert Langdon films.

Kooky Coen Brothers at its best, and a truly brilliant performance from Tom.

A classic film, with bangs and gags galore. Something Tom is great at.

He is out acted in this, but it’s by a dog, so you can forgive him. 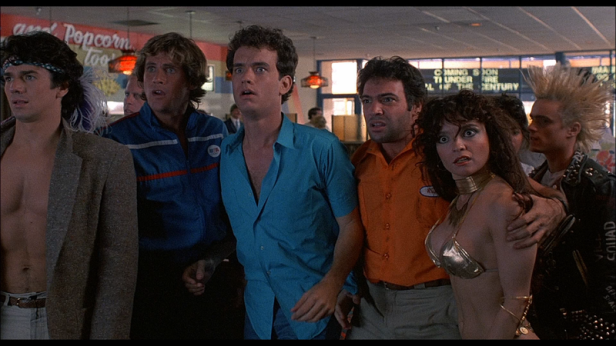 A classic bachelor party, with booze, hookers and the kitchen sink. Mine was much more sedate.

The breakout film for Tom. 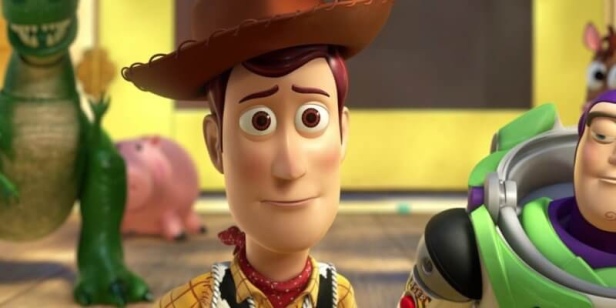 Tom’s third outing as the toy Woody and such a heartwarming film. I definitely had a tear in my eye toward the end. You know which bit I mean.

Such an amazing film, and great work from Tom.

A lovely film and great performance.

A really twisting tale and a great film. Tom was amazing. 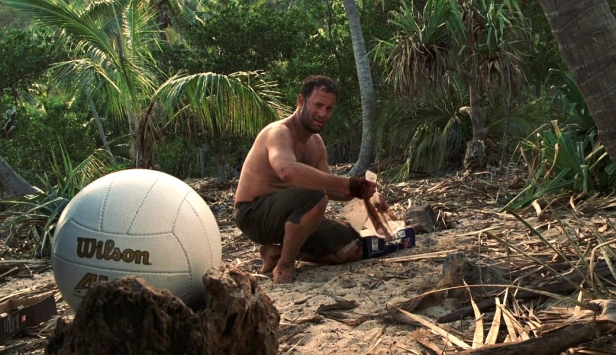 Yes I know, Wilson was better, but what can you do.

This is a fantastic film and Tom and Leo are great leads. It also has an amazing joke from Tom. I won’t ruin it.

I feel like I’m on my own with my love for this film. It’s so sweet.

Nominated for quite a few awards, not Tom though. It’s still a great performance in a brilliant film. 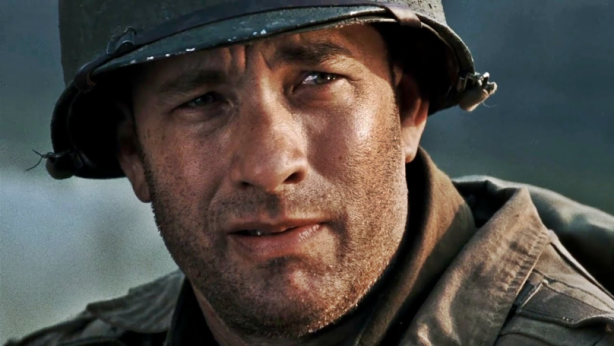 Don’t think I really need to say much about this film. Amazing!

Unfortunately Tom’s second outing as Woody doesn’t make it into the list, but his first certainly does. This is a genre changing film, and it is now a classic. 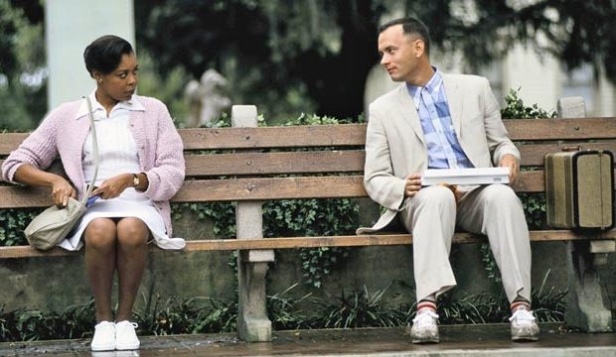 Oscar worthy performance indeed. Best enjoyed with a box of chocolates and some shrimp.

This is a real different tone for the usually family friendly Tom. He plays a no nonsense gangster, with 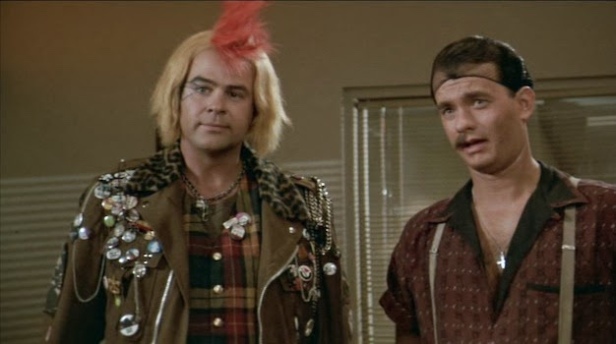 Dragnet is Dan Akroyd film, but Tom Hanks steals the show in this remake of the TV show with the same name. So funny, calm and cool this was when Tom was fast becoming the A-list actor. 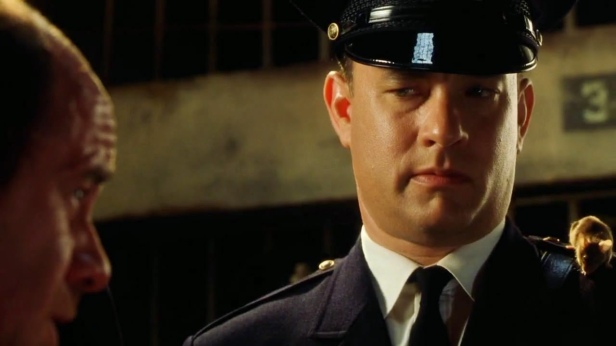 This is the film where ‘Green Mile crying’ was invented. The name does kind of give it away. I’m sure even the most cold hearted would have a little lump in their throat by the end. Tom Hanks is the perfect casting for this character. It’s a great film and brilliant book, which Tom Hanks nails.