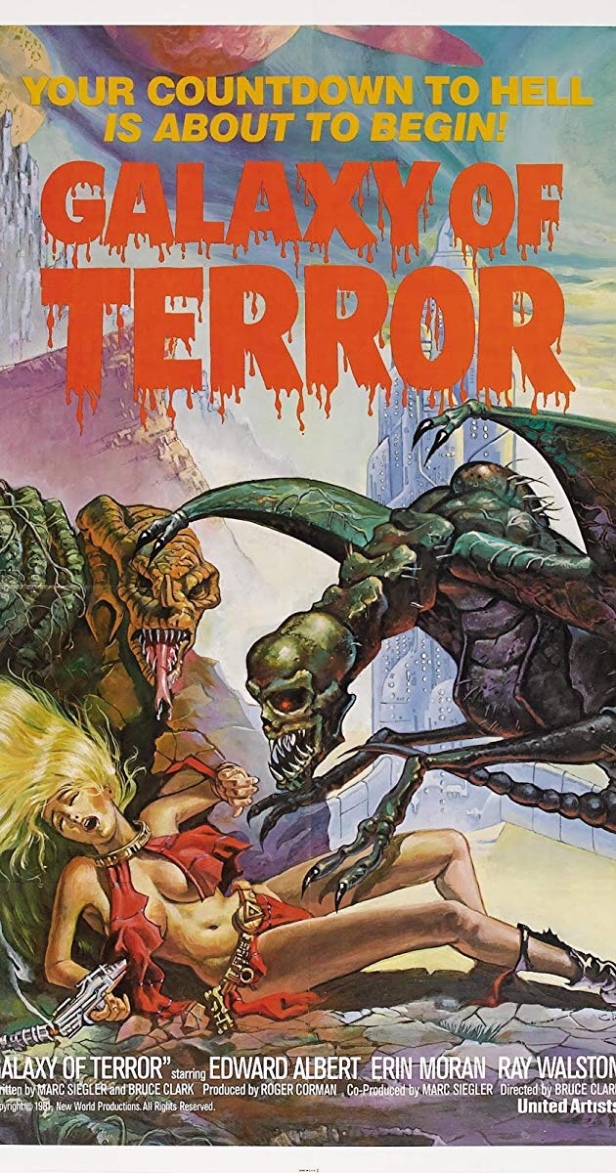 One thing I really enjoy is trying to find an old gem. A film that I’ve missed in the past and is so good I have to shout about it. Unfortunately, in order to find those gems, you have to sift through a pile of films so big you are certain to end up watching some duds. Galaxy Of Terror comes under the dud column.

Starring Robert Englund, Ray Walston and Erin Moran. Galaxy Of Terror is about a group of people sent to find survivors (bit like Aliens), but come across a monster who feeds on fear. By the way, I am aware that Aliens came out after this.

The whole fear storyline has been done many times, before and after this, and has definitely been done better. You do however, get some interesting fears. We have Robert Englund fighting himself, someone suckered to death, another crushed to death by vines, and what I think was someone who was stripped and slimed to death by a giant slug thing. It’s as weird as it sounds.

Overall though, it is very patchy, the characters aren’t great and it falls very flat at the end. I will keep looking for that next gem. 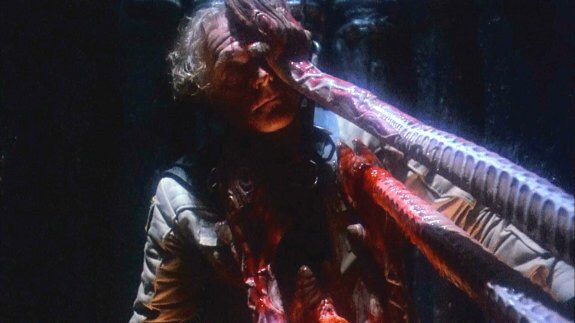