The A-Z of Film

For the A-Z of film this week I am am looking at length. Specifically the length of longer films and whether some should be cut back or indeed made longer. Today I’m looking at the over 3 hour films 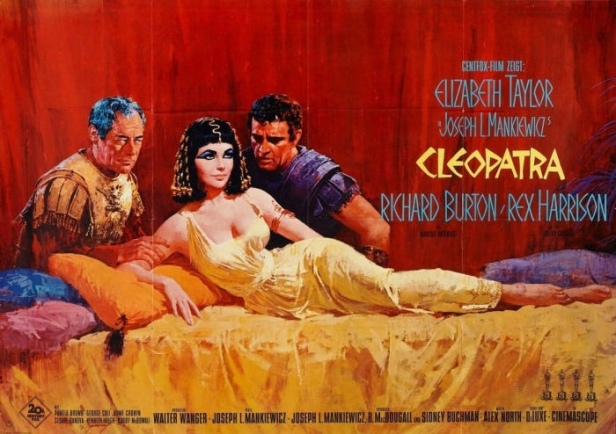 To be an epic film you need grand scale and you don’t get more grand than Cleopatra. A Hollywood extravaganza is probably the best way to describe it. At 3h12m it’s long, but it doesn’t feel it when you’re watching it. There is nothing worse than feeling the need to check the time during a film, which unfortunately I did in my next film.

Peter Jackson’s followup to middle earth was much anticipated, but unfortunately King Kong did not live up to the hype. At 3h07m you can break this film into three parts. An hour getting to the island, an hour at the island, then an hour getting back and Kong in New York. A very clunky, long film, with so many unnecessary subplots, it just felt stretched. I would still give it three stars, but only just. 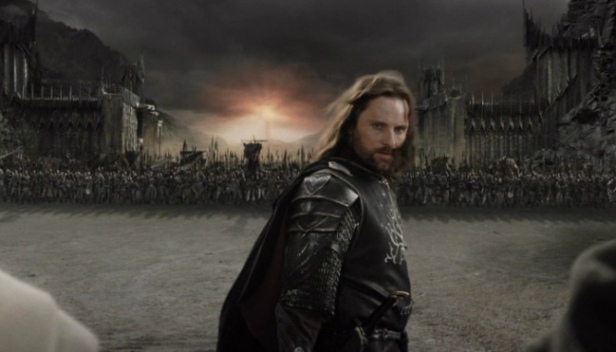 The longest of The Lord Of The Rings however isn’t long enough. Like reading the book, you just don’t want it to end. I was one of the people who wasn’t annoyed by all of the endings in The Return Of The King. I would have happily watched The Scouring Of The Shire if they’d filmed it. It’s 3h21m long, but I could have watched over 4 hours.

The longest film on this post at 3h49m is a masterclass from Sergio Leone, Once Upon A Time In America. Although hacked to pieces and much shorter originally, I have only seen the full version which is great. A very long film and one I will probably never watch again, but it does need to seen. 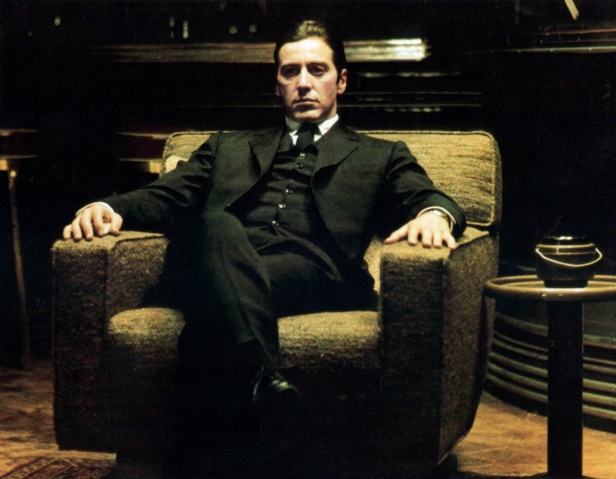 Since I’m on gangster films let’s talk about the godfather of gangster films, The Godfather Part II. Some say it’s better than the first. For me, I watched all three over one weekend and find it hard to split the first two. The third is definitely the weaker one, although still a terrific film. This film takes two main plots and intertwined them perfectly, giving us a masterful film and a sweet running time of 3h22m.

Leonardo DiCaprio is in two films I’m talking about. The first is The Wolf Of Wall Street at 3h18m. A film about excess, a shit load of drugs and bucket load of fun. The time flew by and I enjoyed every minute. 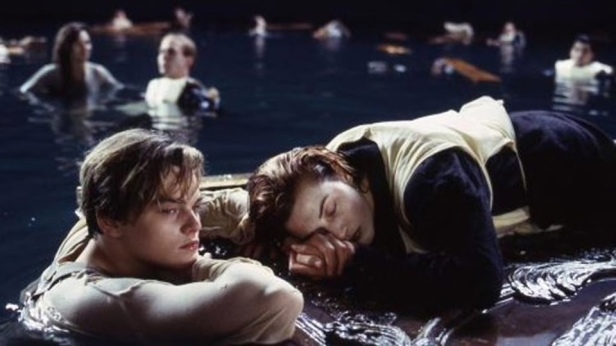 His other film is the Oscar winning Titanic. Grand on scale, the historic retelling of the fateful night Titanic sunk, woven around a love story and 3h14m. A massive accomplishment at the time and still, not a bad film to watch when it comes on TV.

The last three films are pretty draining. First up is the 3h08m Magnolia. A film by Paul Thomas Anderson about seemingly unrelated characters stories of love, loss and forgiveness. It’s a beautiful film with an amazing soundtrack.

The second is Schindler’s List. It’s a really important film, one that will probably have most in tears and drained by the end of it’s 3h15m run time. 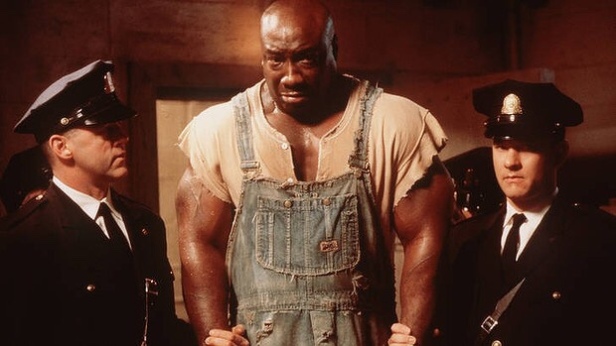 The one that gets me the most though is Green Mile. Adapted from the amazing Stephen King novel. This film is so brilliant, so wonderful, and also so sad. When a film makes you full on sob, it is known as Green Mile crying in my household. (This has come from my wife) This is also one where you have no awareness that you are watching a film that is 3h08m long. Such a brilliant film, that arguably is better than The Shawshank Redemption. Also, if you haven’t read the book, you are missing out.

So that’s my A-Z Of Film on L for Length. I will come back to this subject soon though. As I want to talk about comedy and action films that can be overlong and suffer because of their length.