Week 3 of the ‘Top ? Performances,’ and I’m going for the legendary Halle Berry. I’m apologising in advance because I haven’t seen quite a few of her films that I’m sure should be in this list, but the list can only be films I’ve seen.

Films I have seen of hers that unfortunately didn’t make it were Die Another Day, Catwoman and Kingsman 2. There are others but aren’t worth mentioning.

I’m starting with an early performance. Saw this at the cinema and Halle certainly made an impression.

Not a great film, but Halle is good. 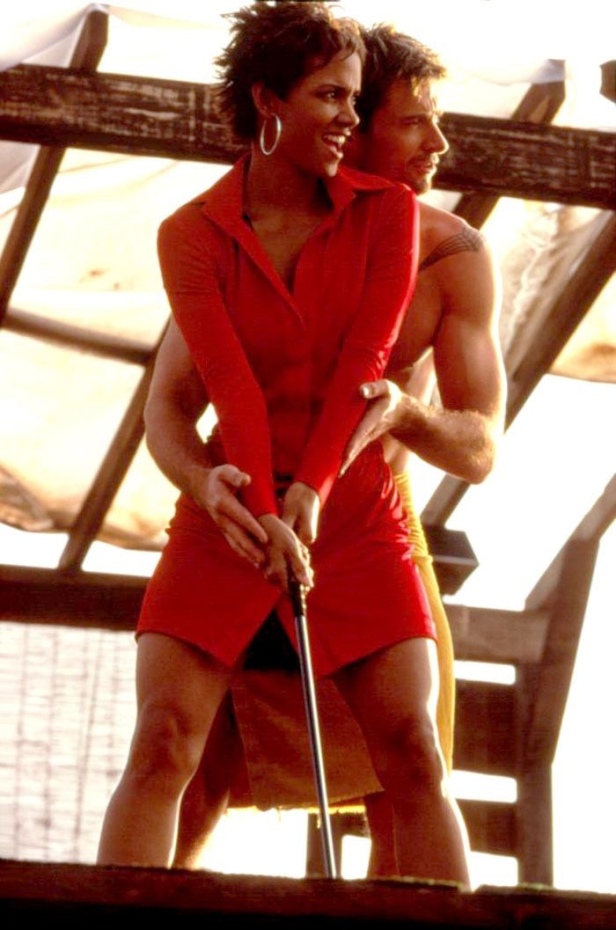 I will say that I haven’t put this in because of the scene where they stop the film to show you her breasts. She’s actually really good in the film, as is Hugh Jackman. The film is stupid, but she’s good.

A film I don’t remember massively, but I do remember her, which can only be a good thing.

Her first outing as Storm. Great casting and top performance. She does however, have one of the worst lines in the film. ‘Do you know what happens to a toad when it’s struck by lightning? The same thing that happens to everything else.’ Oh dear!

When an airliner is highjacked, Halle Berry will help Kurt Russell in defeating the evil terrorists, led by Hercule Poirot. Well it’s David Suchet as the villain. You get what I mean.

A superior sequel and a superior performance. No terrible one liners as well.

Oscar winning performance. I don’t think I need to say anything else.

I’m a sucker for this film. I love every minute of it. Halle Berry is great when she is on screen.