Quick Verdict: Did you get that?

Steven Spielberg’s feature film debut is great fun. Lou Jean (Goldie Hawn) breaks out her husband Clovis (William Atherton) from prison. They plan on traveling across the country to steal their child from his foster home but inadvertently kidnap a policeman along the way.

Everyone is familiar with Steven Spielberg and his work, and it’s great to see where he began. Away from any alien or science fiction, this partially true story is gripping, funny and heartwarming all in one.

I think this also the only time I’ve seen William Atherton not be a dick (see Die Hard 1&2 and Ghostbusters). Goldie Hawn is amazing, and puts in what I see as an award winning performance. Unfortunately she didn’t get one. 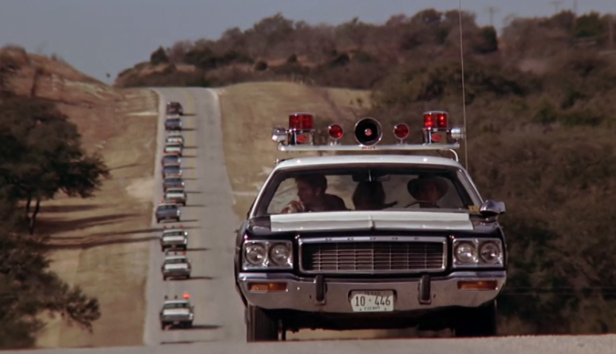 I watched this as I wanted to see his first film. Yes I know Duel was before, but that was a TV movie. Just one year later Steven would release Jaws and everyone would know his name. If you haven’t seen this, I would definitely recommend it. Think Smokey And The Bandit mixed with a non violent Bonnie And Clyde with a hint of Raising Arizona. 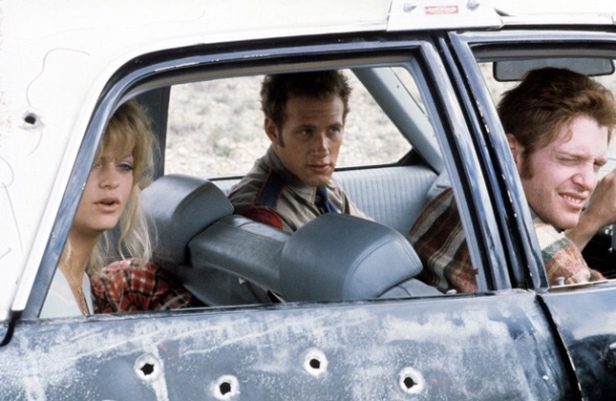