Well I was going to do a little analysis about Sunday’s Oscars, but I think that’s been done enough now. So I thought I’d chat about other films they’ve done. Have a look below at eight winners from this years Oscars.

These are the areas of the film industry you just don’t realise about. This lady is prolific! Ruth has been doing costume design for decades. Her list of films is pretty impressive as well. She was costume designer on Spike Lee’s Malcolm X, but back in the early nineties, she was also costume designer for one of my favourite comedy films, House Party 2. Whether it has stood the test of time remains to be seen, I haven’t seen it for twenty years, but you cannot deny the awesome outfits, and that is purely down to Ruth. 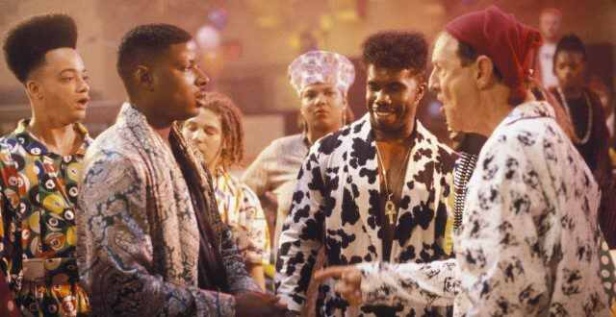 Through the nineties she also worked on Money Train and Amistad. The noughties saw her work appear in Shaft, I Spy, Daddy Day Care and Serenity, all of which are worth a watch. This decade she has done many films including Selma, Keeping Up With The Jones and Marshall. She also did the costume design for Oldboy. This list is full of people who worked on that film.
Later this year you’ll see her work on display in Dolemite Is My Name, the story of performer Rudy Ray Moore. 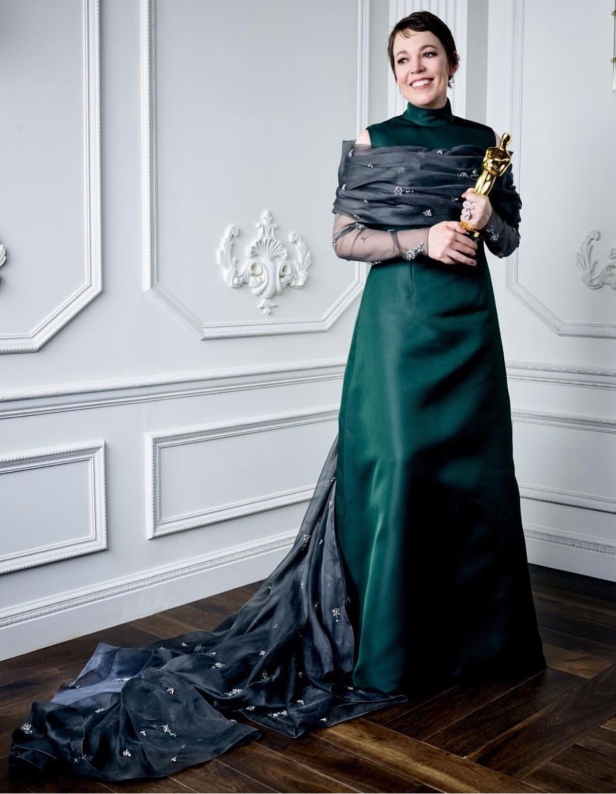 She will always be Sophie in Peep Show to me. She is one of the best actresses around, ask anyone who’s seen Broadchurch and they’ll tell you. Although she’s done a lot of TV, she still has an impressive film back catalogue. Starring in Confetti and Hot Fuzz in the noughties, the latter being one of her finest performances. I can imagine there are a lot of people that wouldn’t have realised the lady winning the Oscar, was also Doris, the inuendo policewoman in Hot Fuzz. 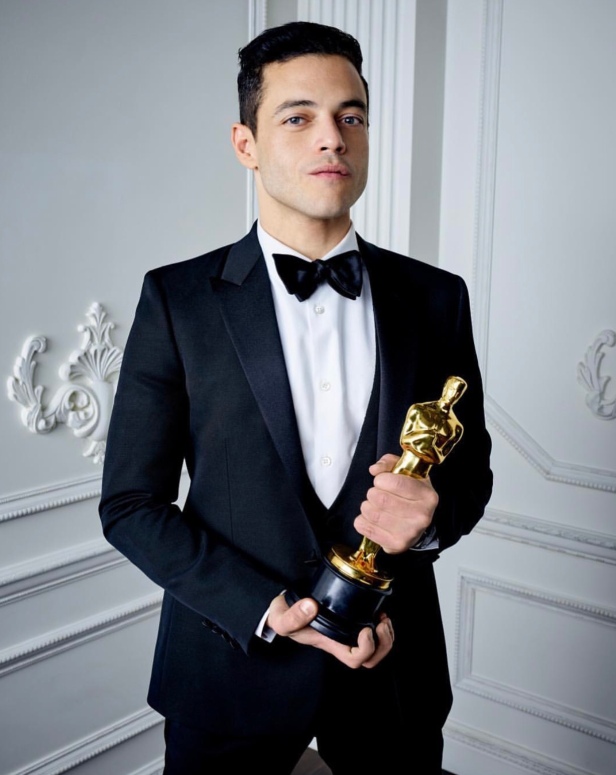 Now this is harder as I haven’t seen much of Rami’s film work. What I have seen I’ve enjoyed. He’s in all three Night At The Museum films, of which I’ve seen the first two. He’s also in Battleship, which isn’t a great film, but Rami’s performance is good. 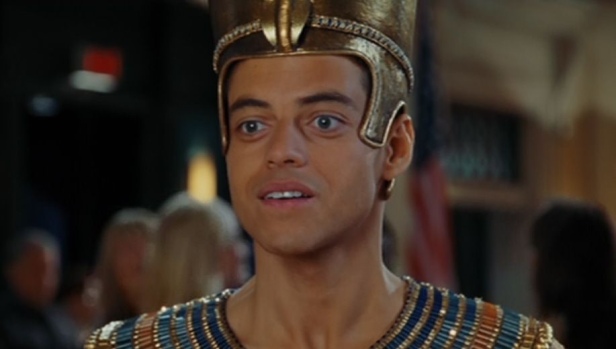 He’s starred in Larry Crowne, The Master, Short Term 12 (which has been recommended to me), Oldboy and Papillon, which I have heard good things from all of them. 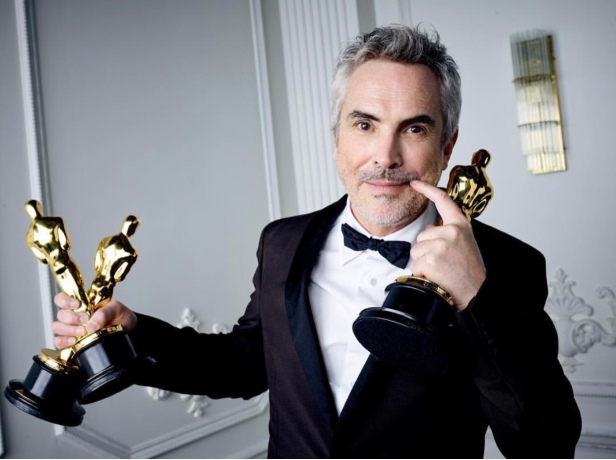 Many directors are hoping for that Best Director award at the Oscars. Some can only dream of it, and for those lucky few they win one. Alfonso now has the honour of winning it twice. His first win coming from the 2013 film Gravity, a visually stunning master craft in filmmaking. It’s not my favourite Alfonso film though. 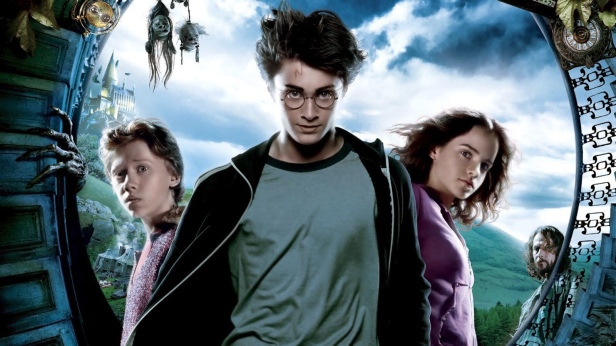 For me his finest work is Children Of Men. Now that is an impressive film. If you haven’t seen it, stop what you are doing and watch it NOW! His other great films are Y Tu Mamá También and he should get a lot of praise for what he did in Harry Potter And The Prisoner Of Azkaban. He helped shape the world of Harry Potter to what we know today. 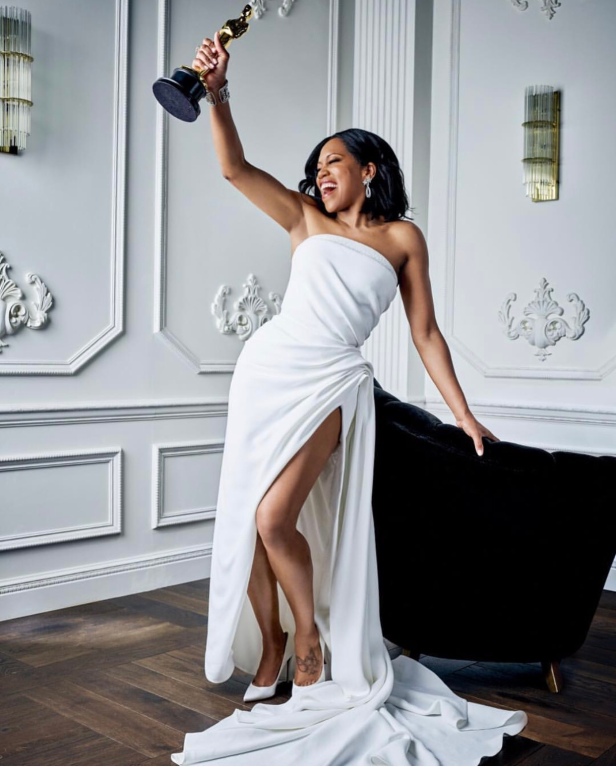 Yes, Regina is the Human Resources lady, Janine, in The Big Bang Theory. She has also got a long list of film and TV acting credits behind her.
Most of the last ten years has been taken up with TV, but in the nineties and early noughties, she starred in some pretty big films. 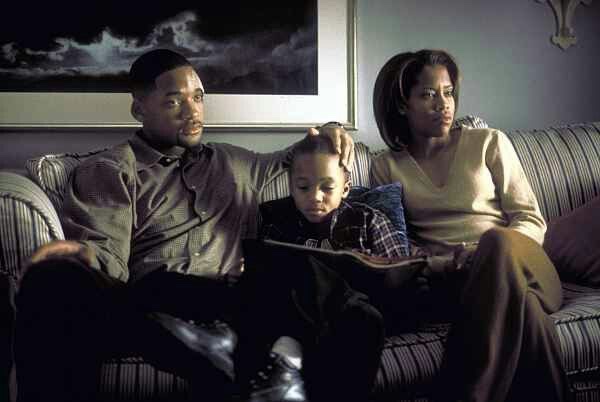 Her first film of the nineties was Boyz In The Hood. From there she went on to star in Friday, Jerry Maguire, How Stella Got Her Groove Back, Enemy Of The State and Mighty Joe Young. In the noughties she starred in Daddy Day Care, Legally Blonde 2, A Cinderella Story, Ray, The Ant Bully and Miss Congeniality 2: Armed and Fabulous. It’s quite a range of films and I’d be happy to sit down and watch one of her films any day of the week. 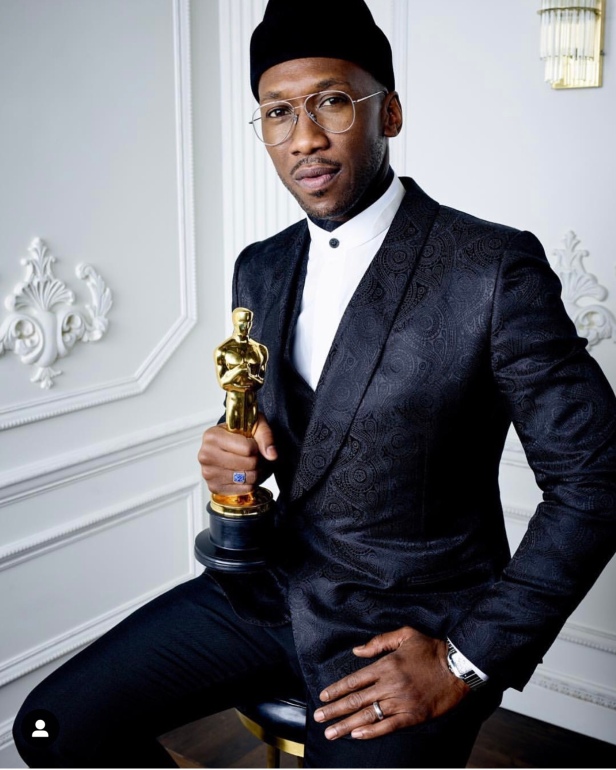 Mahershala really came in to his own after the amazing Moonlight two years ago. Looking back though, he has been involved in some really great films. He’s also starred in The Curious Case Of Benjamin Button, Predators, The Place Beyond The Pines, The Hunger Games: Mockingjay part 1&2 and a film that made my ‘films I’ve watched for the first time in 2018’ top ten, Hidden Figures. 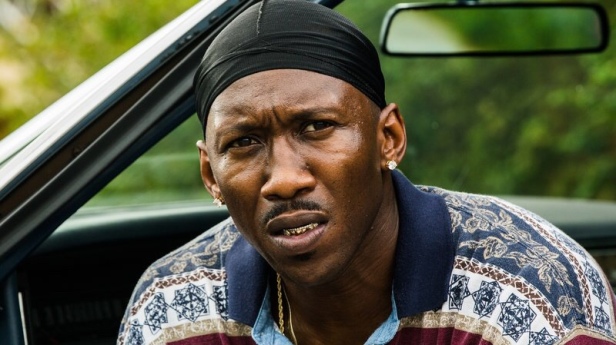 He also voiced Uncle Aaron in the Best Animated Feature, Spider-Man: Into he Spider-Verse. With all those great credits to his name, I can’t wait to see what he does next. 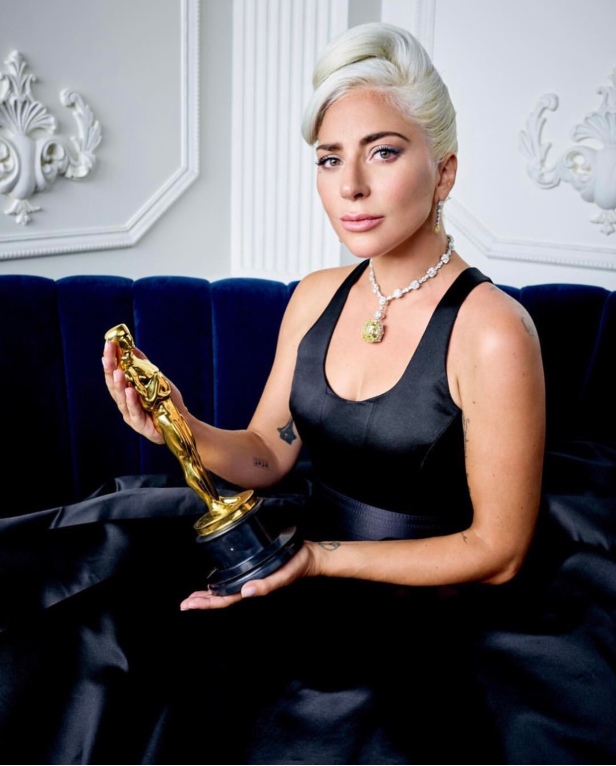 Lady Gaga has only been in five feature films, but when she is such a busy music artist, who also has a load of TV credits to her name, it’s not a surprise. 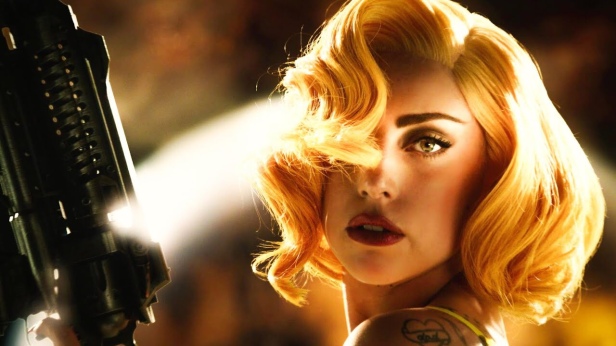 She started her film career with a cameo in Men In Black 3 and then went on to star in Machete Kills. That film is crazy, but it had its moments and she was good. She then popped up in Muppets Most Wanted before her role in Sin City: A Dame To Kill For. So currently, I’ve watched 100% of the films she’s been in. 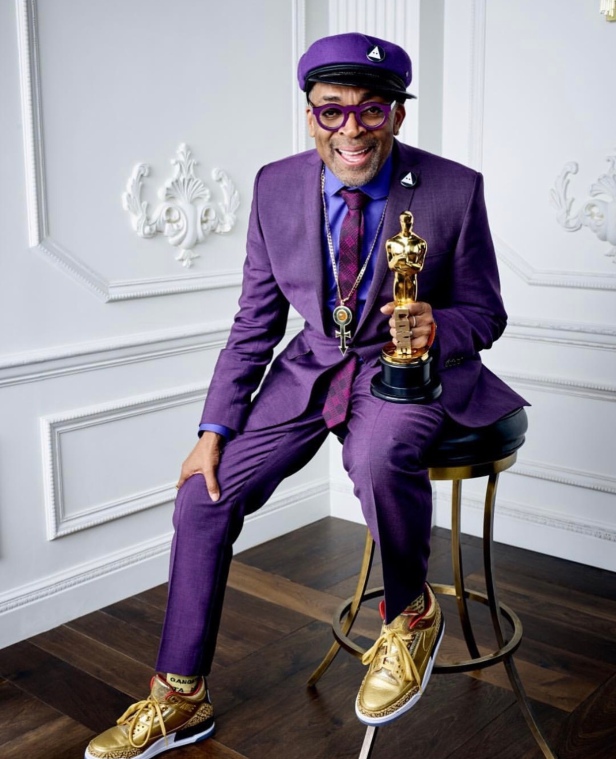 The man behind, the majorly overlooked at the Oscars, Malcolm X, has an impressive back catalogue, with some truly powerful performances. Back in the eighties his directing skills were behind She’s Gotta Have It and Do The Right Thing. In the Nineties, along with Malcolm X, he directed Clockers and Summer Of Sam. The Noughties saw 25th Hour, Michael Jackson: This Is It and one of my favourites, Inside Man all released. He was also the directing force behind the remake of Oldboy in 2013. 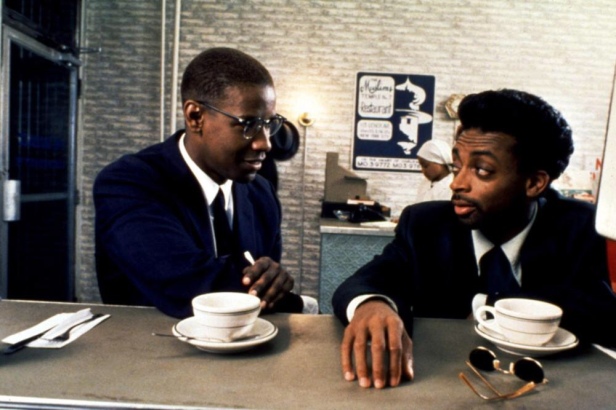 Spike has been overlooked at the Oscars many times and it’s great to see him get some recognition. It’s a shame it couldn’t have been for Best Picture or Director as well.