So the Oscars are over for another year. It’s fair to say that we had a few surprises. The main one being, I did not see Green Book coming with Best Picture. I’d talked about the possibility of BlacKkKlansman, Roma and The Favourite winning the big prize, never even discussed Green Book. Well done. 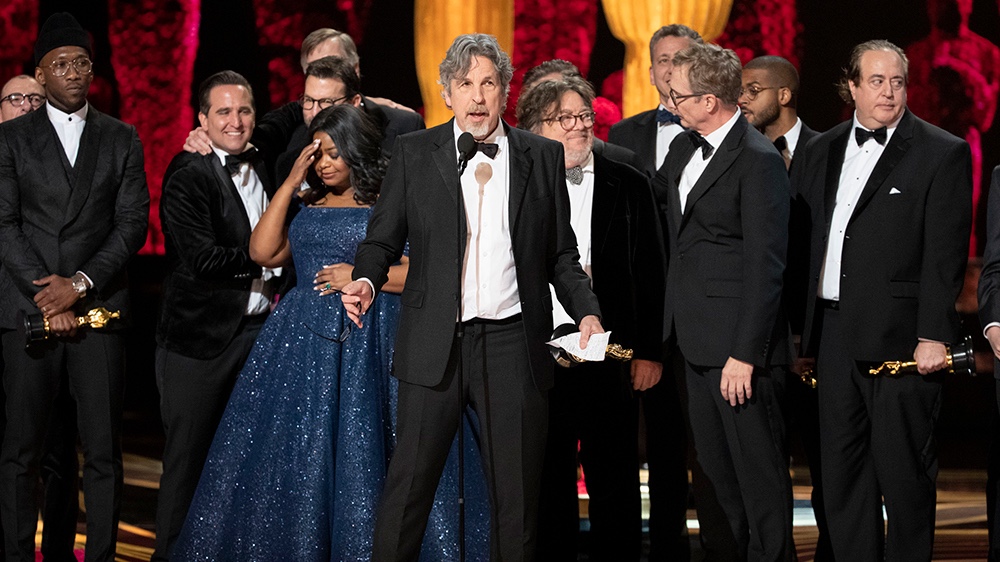 Also, I’m over the moon that Olivia Colman won best actress. A well deserved award for an amazingly talented woman.

The win that I think everyone saw coming, was that of Lady Gaga for the song Shallow. Again well deserved, I would have also liked her to have got Best Actress alongside Olivia, at least this way that get an Oscar each though. 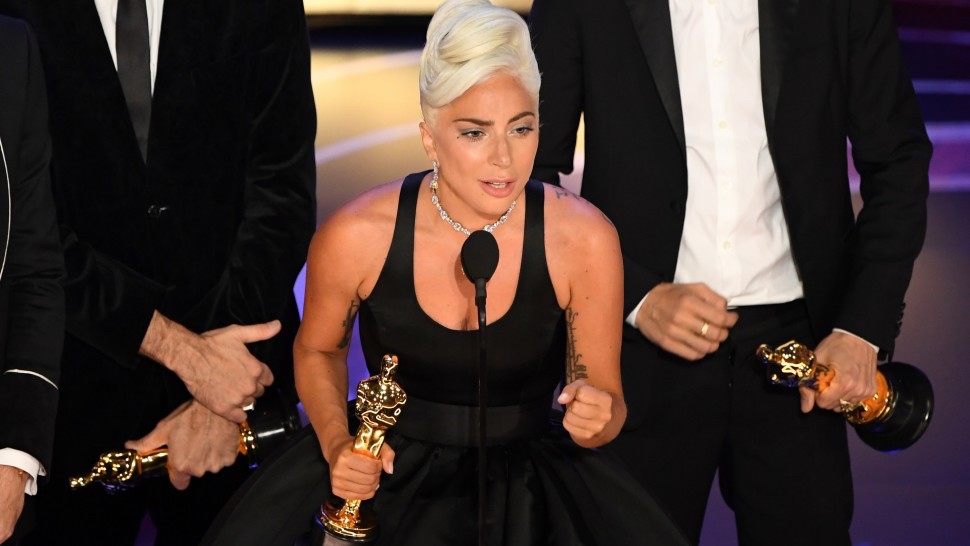 So the big question is, did I beat my wife at the prediction game. It’s currently 9-1 to my wife. So going by my track record, it’s a good idea not to listen to my Oscar advice. Anyway, has the tide turned?

I can’t believe it. After ten long years I finally won a game of Oscar predictions. That makes the score line 9-2. I still have a bit of catching up to do, but hey, in ten years time it could be 18-3!

I’ll be back tomorrow with more talk about the Oscars.