To celebrate my 100th post I thought I’d look back at my ninety-nine previous posts and give you some highlights. I’ve also put links to the particular post if you wish to read them. 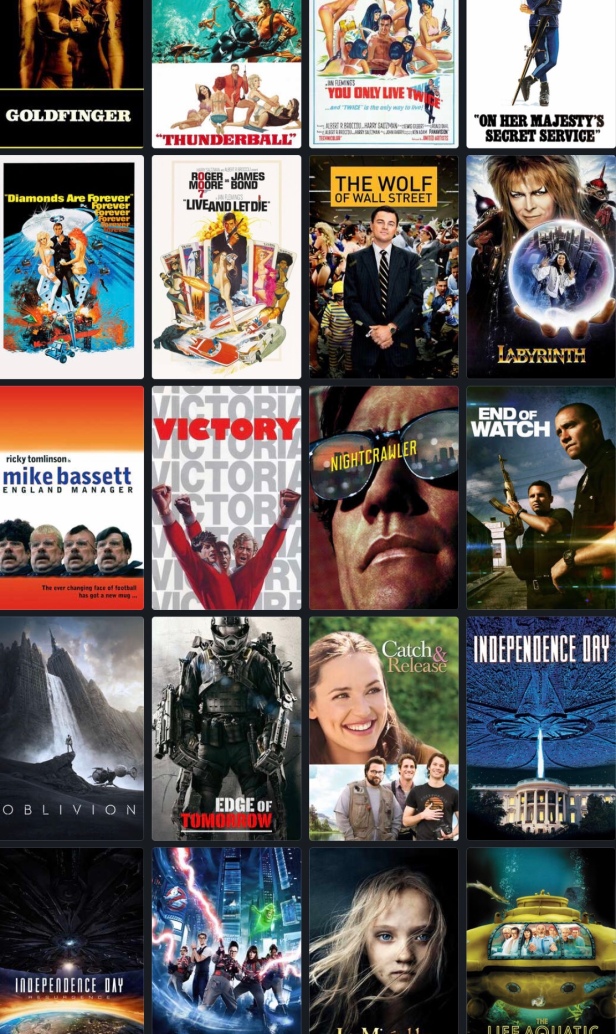 So my first post was a bit of a welcome, but my first review was the epic The Wolf Of Wall Street. Straight off I gave a film five stars. Not my finest bit of reviewing, but it was my first go.

It’s really hard to give a film ⭐️ star. They have been eight truly bad films. One of which was actually my favourite to write, A Good Day To Die Hard. I feel like it was like a bit of therapy, a way to release my anger over this film. Maybe one day I’ll write a follow up. I’ll wait till I’m feeling particularly angry. 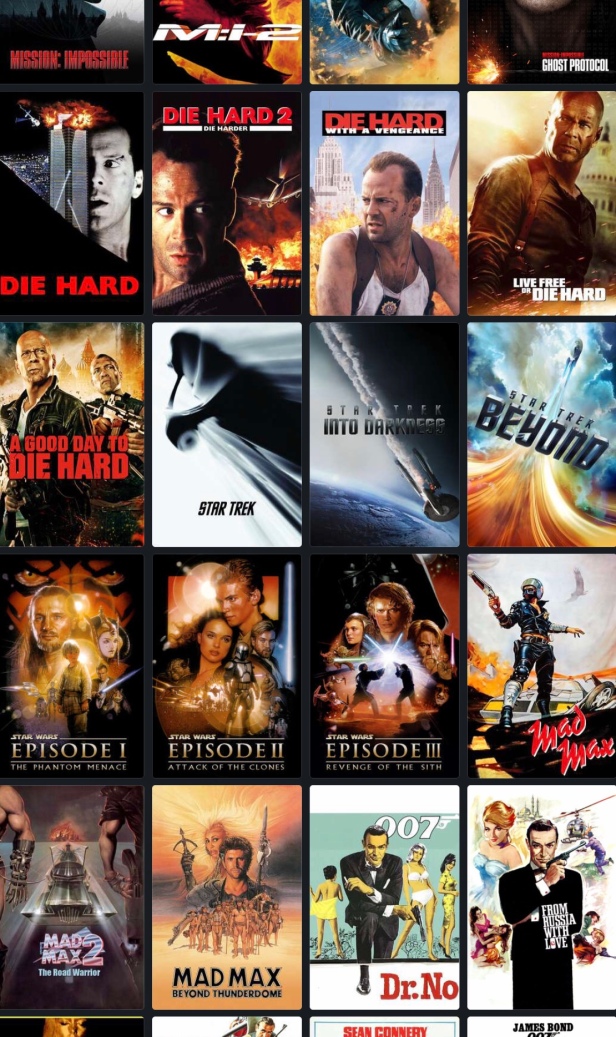 As you can see I’ve delved deep into some franchises, although I’m still yet to finish reviewing most. I still have films left to review for James Bond, Star Trek, Star Wars, Mission: Impossible, Fast And Furious and Mad Max. If I could be bothered, I still have a load of Marvel films to watch and review. Only joking, I won’t be bothering with them.

Now out of the 134 films I’ve reviewed I do have a favourite. That has to be The Grand Budapest Hotel. That film is amazing. Funny, gripping, sad and absolutely beautiful. Wes Anderson is an outstanding director. My wife and I will always be first in line to watch his latest adventure. 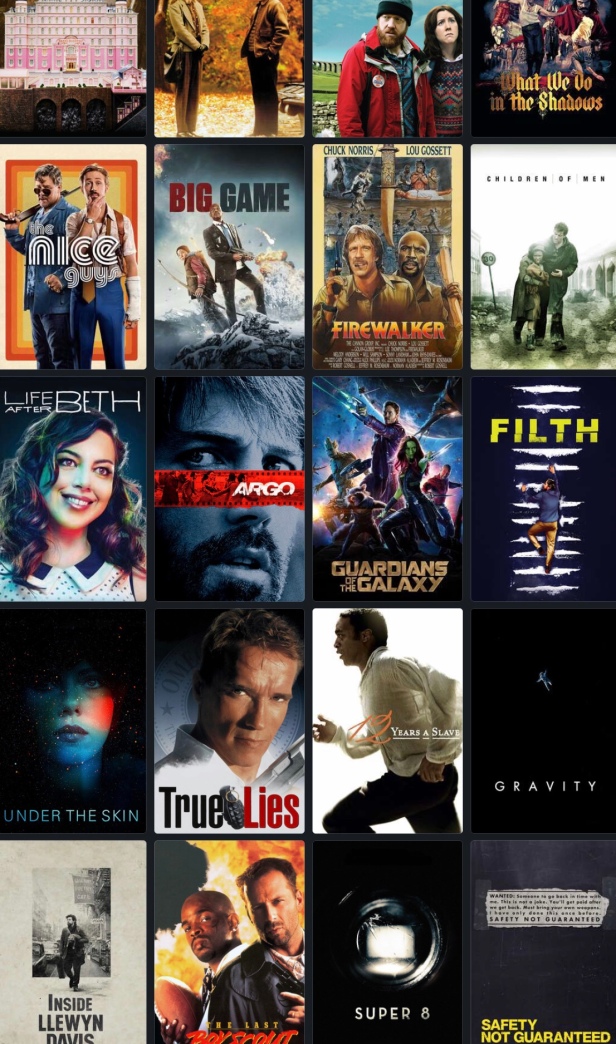 I have reviewed lots of my favourite films, and some not so great. But I’ve also really enjoyed releasing something different. Although it was sad occasions, I really enjoyed writing my tribute for Robin Williams, and the one for my Dad.

More recently it’s been nice to share my thoughts on HMV. It’ll probably be something I’ll dabble in a bit more in the future.

I’m also getting deep into my A-Z of film with F only a day away. 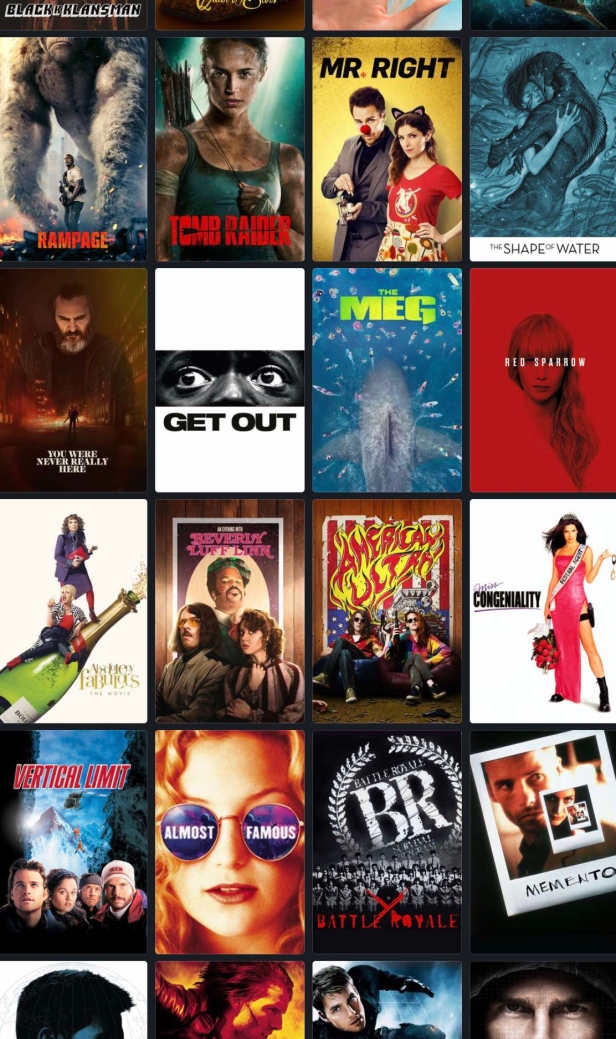 Along with all those posts I’ve mentioned, I’ve also had my friend do a couple of guest posts. He gave us his thoughts on the under appreciated John Carter, and back in 2016 he told us his best and worst films of the previous 2 years.

With all of this writing and posting, and especially over the last 2 months, I couldn’t do it on my own. I’d like to thank my wife for putting up with me incessantly going on about films day in day out, and for believing in me and supporting me through my crazy schemes.

So it just leaves me to say thank you for reading my first 100 posts and I look forward to putting more stuff out there for you to read and enjoy.

As always, if you have any suggestions, please feel free to comment below.