The A-Z of Film

I have to admit that this wasn’t my first choice for D. When I first planned these out three years ago, I had decided D would be for DC vs Marvel. Well, that’s not really a thing now. Plus, I’ve missed most of the last three years worth of DC and Marvel films, so I’d be talking about something I know nothing about. Anyway back to something else in recent years I know nothing about, it’s Disney!

What is Disney all about? Feeling good and having a nice time? In the words of Mickey Mouse when I visited Disney World in the 90s. ‘This is a great place to have fun!’

Like most people my childhood was filled with Disney. There wouldn’t be a weekend go by where a Disney film didn’t grace our telly. Bedknobs and Broomsticks, Pete’s Dragon, One Of Our Dinosaurs is Missing and Mary Poppins, what more could you want. Those are all great films that I will talk about in the future, but today I’m focusing on the 56 Disney Classics. I’ve decided to make some kind of comment about each one. Some not very helpful comments, some comments worse than a Dad joke, and some kind words for my favourites. So let’s begin at the beginning.

How did the dwarves’ parents know there kids were going to have such specific traits that they’d name them after it?

If he says Trump is intelligent, you’ll be able to hang your whole load of washing off his nose.

I wish I had a magic broom

I was compared to Dumbo as a child. Thankfully I grew into my ears.

No clue, never heard of it.

They’re just making them up now.

Honestly, has anyone even heard of this film before?

Well I’ve heard of Mr. Toad. Is it the Toad from Wind in the Willows?

Hooray, I’ve seen this one. Never worn a glass shoe though.

Lewis Carroll must have been off her head when she wrote this.

Peter steals children from their bedroom and takes them to a world, with other stolen children, inhabited by angry old men lead by a guy with a hook for a hand. That’s weird right?

Never tried to recreate the spaghetti scene. Might try it.

Not sure I’ve seen this. Lots of sleeping right?

Something to do with Arthur, a stone, maybe a sword. I forget.

Everybody wants to be a cat. Never danced my way through ten floors. 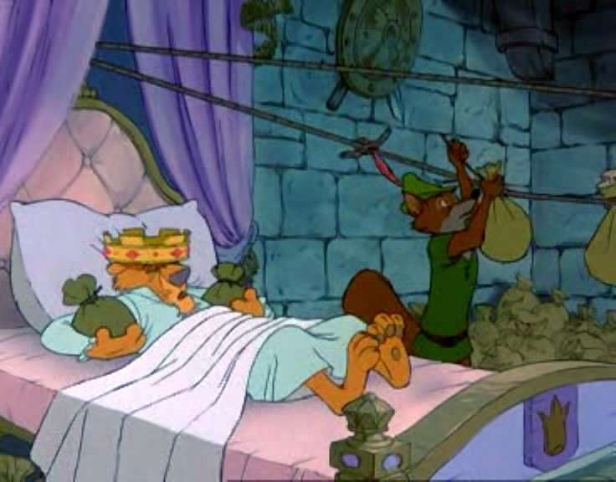 So many to count. Never been a fan.

This was one of my favourites as a child, and I’m not even ashamed.

I used to drink here.

Not seen this. Imagine it’s something to do with a dirty pot.

I’m sure this was what Arthur Conan Doyle envisaged when he wrote Sherlock Holmes. 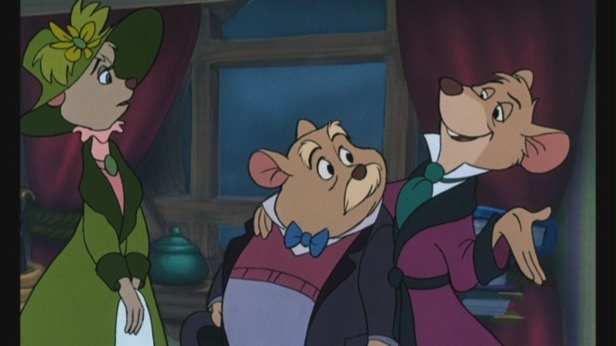 Sebastian and Flounder were my favourite Disney characters when this came out.

The tricky Disney sequel they pulled off. No ones dissing The Rescuers here.

The film all the boys loved.

This is when 90s Disney peaked. Sorry to the next four films.

I cannot believe it was made in the nineties. It looks really old.

Gave up halfway through.

Will kick your ass.

Lots of dancing and bright colours.

Should have stayed hidden.

I feel like I’ve seen some of this. It’s got a weird little creature in it.

Just such a stupid name for a film.

My brother’s a human.

I watched all of this. It was bad!

Here to compete with Stuart Little.

I have honestly never heard of this film. I checked it on IMDB, I don’t think many people have.

The frog fancies the princess, they fall in love, kiss, the princess turns into a frog, and they live happily ever after. The End

Fun fact: My wife once got a hairbrush stuck in her hair.

Go on Ralph, wreck it. Not seen it. 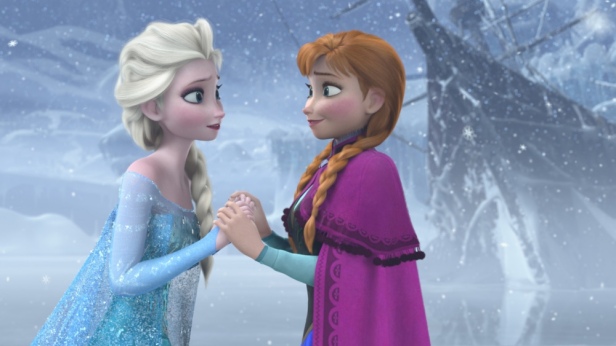 Big white balloon makes friend. I haven’t seen it, but that’s what I’ve guessed from the trailer.

Heard many good things about this. Not watched it yet.

Not seen the first one.

So that’s the list. I’m a big fan of Disney. Yes they are a bloodsucking corporation that are quickly taking over the whole film industry. With Marvel and Star Wars, that’ll keep them rolling in cash for quite a while, but they do seem to understand that sometimes too much is a bad thing, having now cut back (slightly) on the amount of Star Wars content hitting our screens. I think Marvel however, is booked up till 2050!

At the heart of it, Disney have a goal, and it has stayed a constant throughout. It’s about entertainment for children, and for adults if they wish to be swept away with it all.